Business confidence is on the rise in South Australia 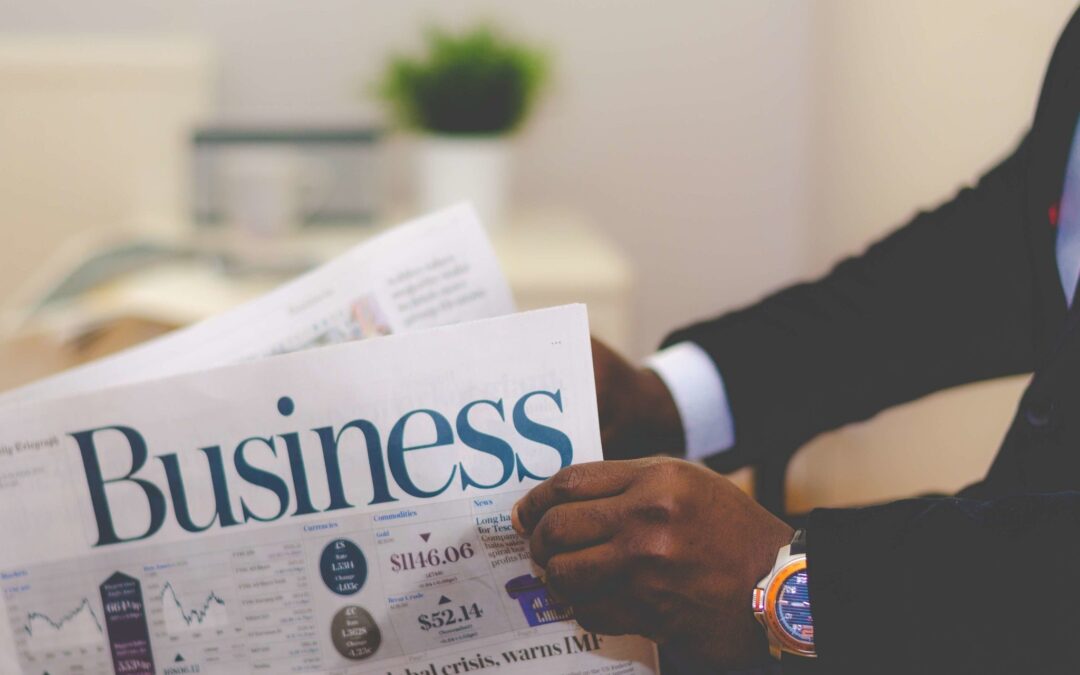 Have you counted the number of cranes operating in the Adelaide CBD lately?

It seems no matter which direction you turn there is a gigantic crane in use with plenty more in the pipeline. Two more 123m tower cranes go up this week with the start of the new 330 million Adelaide Casino’s expansion employing over 1000 construction jobs. You don’t have to be an economist to realise the amount of money construction spending alone brings into the city, let alone the long-term impact of hundreds of new permanent jobs and increased consumer spending once the building phase is completed.

Adelaide – One of the world’s most liveable cities.

The international magazine “ The Economist” have again ranked Adelaide the world’s fifth most liveable city for the sixth year running. Such surveys are highly regarded, should not be taken lightly and are used as a catalyst to attract new investment and international business partnerships within the state.  The cost base to establish a new business in Adelaide is significantly cheaper than any eastern state city.

Business growth and jobs in Adelaide

Another recent report by Deloitte Access Economics released early in the year before the election concluded SA was “doing better than many people realise – much better” and that expectations were positive in key areas: sales, employment, wage levels and business profitability. While there are still concerns regarding tax and energy policy, poor economic management, jobs and population growth, there is a new-found confidence within the state to get on with business.

The trend is up for South Australia!

During the last three months there has been a definite increase in job growth and business investment. International tourism is up as is spending on utilities. If the new Marshall liberal government can deliver on reducing the tax burden, such as payroll tax for small business, it will have a huge impact on South Australia’s SME sector and invigorate investment growth and employment opportunities.   The flow on impacts of dynamic investment in the South Australian economy will further lift business and consumer confidence and begin to reverse the negative population trend that has occurred in recent years.